PARTY: Chicago’s Official Oscar Night America Party
VENUE: Gene Siskel Film Center | 164 N. State Street
DATE: Sunday, February 26
THE LURE: We are the first to admit that we had already taken out our contacts and put on our sweatpants by the time the first star walked the red carpet at this year’s 84th Annual Academy Awards. But across town, a fun crowd was taking the night a little more seriously  (we’re talking dressed to the nines, munching on MJ Catering, sipping on themed William Grant and Sons cocktails and watching a high-definition telecast in two of the movie theaters on site). As the only Chicago event sanctioned by the Academy of Motion Picture Arts and Sciences, the party held at the Gene Siskel Film Center celebrated Oscar in style. Forget Meryl Streep, the Oscar for Best Actress should have went to Amanda Puck (one of our dear Glossed & Finders) who hosted the red carpet in classic wit and style. >> 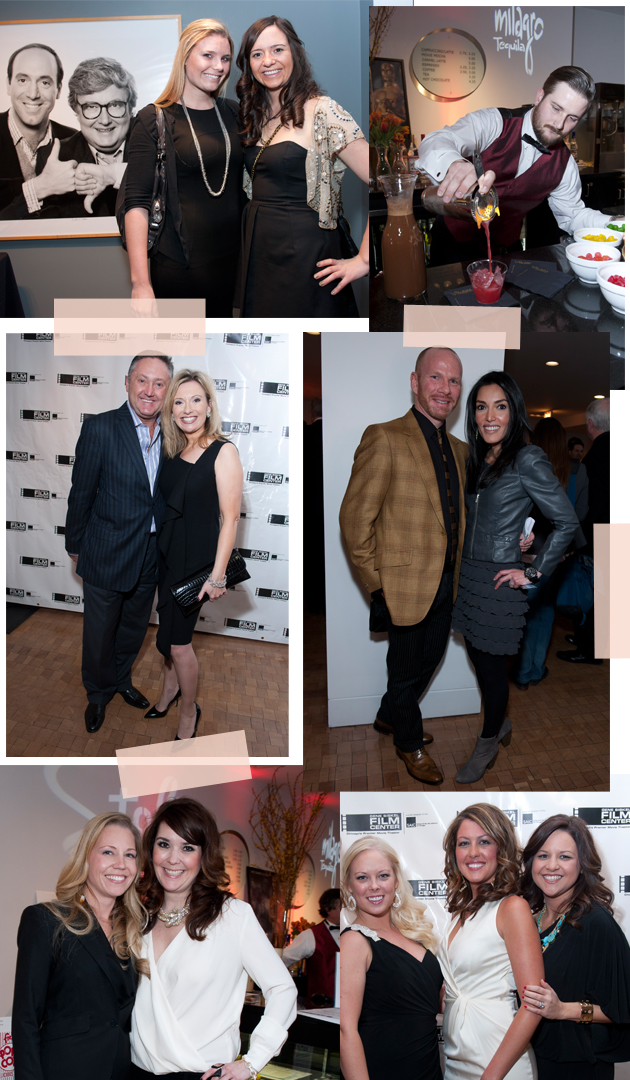